Think of Captain America – cryogenically preserved on ice – thawed out six decades later in the same, unaged body. The principle remains scientifically viable, as cryopreservation exists to store several types of biological materials. Researchers at the University of Queensland in Australia have been testing this same method on a beloved piece of produce: avocados.

Over 40 years of research had led to this successful moment in 2020. University of Queensland PhD student, Chris O’Brien, began freezing avocado shoots in liquid nitrogen. Yet, the subzero temperatures did not freeze the plants to death but allowed them to be resurrected and planted.

After experimenting unsuccessfully with vitamin C and other supplements, cryotubes housed the shoots wrapped in aluminum foil, which were submerged in liquid nitrogen storage tanks. When ready to be activated, they were given water and sucrose to hydrate and began sprouting roots and leaves before being integrated into a garden. So far, O’Brien’s experiment has been able to revitalize shoots with 80 percent success long term.

Avocado trees produce more than 500 million tons per year, making it one of the best cash crops in the world. Just as ripening avocados may be finnicky, so are their seeds, making them difficult to preserve in time for regrowth. Environmental stressors and lack of acreage challenge farmers, who struggle to fight against oxidation when regrowing avocados through their seeds.

Propagating the tips of avocado shoots is a more sustainable method to multiply trees. Trying to preserve avocado seeds in seed banks happens to be quite difficult. Propagating agricultural vegetation conserves, stores, and allows economically important crops to be stored and readily available for successful regrowth. Clonal propagation has the potential to multiply 500 hundred avocado plants from a single shoot cut from an avocado tree.  Grapes, bananas, apples, have all been experimented on in cryogenic preservation labs.

The hope is that produce, and other plants may be preserved in case their supply becomes endangered – famine, natural disasters (like the bushfires across Australia in 2019-2020), pollution, and natural environmental factors like bacteria, viruses, funguses, and pests. Some funguses have the power to eradicate entire avocado germplasms in a given region. Global initiatives such as this can preserve the plasms and shoots of many different crops as both a safeguard for food security and an increase in agricultural availability for communities that do not have access to woody crops like avocado trees. There are even rumors that cryogenically preserved plants could be experimented with on Mars. Whether used on Earth or in the future on Mars, liquid nitrogen is a staple cryogenic gas for agriculture, reproductive preservation, medicine, and beauty. For the horticulturalists, researchers, and more, Rocky Mountain Air Solutions is a supplier of liquid nitrogen for a multitude of cryogenic uses in five states across the Rocky Mountain region. For questions regarding liquid nitrogen cylinders, bulk tanks, or more, call your local branch today. We look forward to serving you! 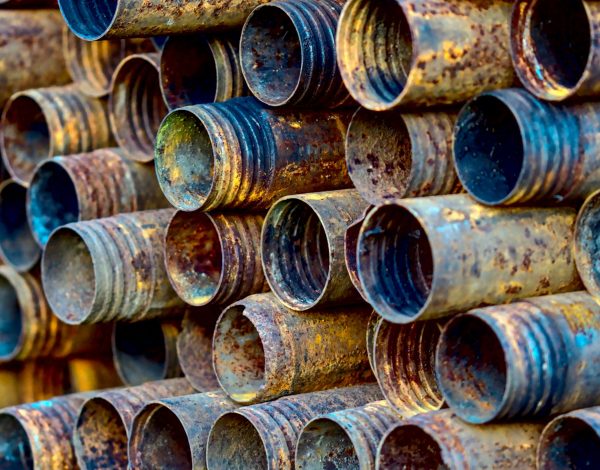 An Introduction to Dry Ice Blasting: 9 Uses for Industrial Cleaning 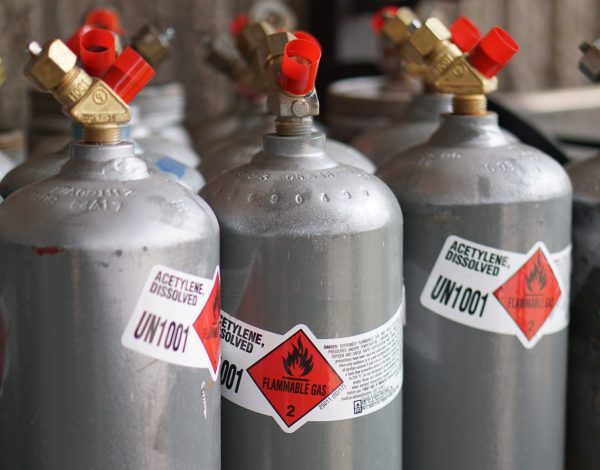