There are a number of factors that cause coal mine fires to ignite in open pit mines, underground mines and untapped coal seams. When fires happen, they can wreak havoc on the local coal business, people of the surrounding communities, and the environment. Strategic extinguishing methods using cryogenic gas have proven to be successful in fighting coal fires.

Coal has the unique ability to self-heat, which over time can lead to spontaneous combustion. Self-heating is the result of increased temperature and a chemical reaction between an oxidant (Oxygen). When this happens, you have a lump of chemically activated carbon. Hot spots can develop even with tiny amounts of oxidation. Self-heating and oxidation risks are only decreased when a coal pile sealant is applied.

When coal self-heats to a temperature between 150 and 300 degrees Fahrenheit, it begins to emit Hydrogen, Carbon Dioxide, and aerosols. Larger quantities of these gases are released as the temperature rises. At about 750-800 degrees Fahrenheit, coal will spontaneously combust, releasing toxic sulfuric fumes into the air. The largest source of sulfur dioxide emissions in the United States is from coal combustion.

Soft or crumbling pieces of coal are especially vulnerable to combustion via oxidation. Like kindling used to start a campfire, these broken-down deposits light easier than larger pieces of fuel.

Aside from self-heating, wildfires by lightning strike are a natural cause of coal fires in mines (open-pit and underground) or locations where natural coal deposits exist. Coal workers can also cause accidents when cooking on open flames, lighting matches or cigarettes.

When a fire ignites, quickly containing and extinguishing the flames is critical, before the hazard becomes uncontrollable.

One infamous fire began in Centralia, Pennsylvania in 1962 when the town burned garbage in the local landfill which was located near a coal mine, which caused the deposit to heat up and initiate combustion. Today the fire still smolders 300 feet underground, continuing to crack the abandoned highway and billow poisonous smoke into the air. Scientists estimate the fire could continue for another 250 years. Centralia has since become an apocalyptic ghost town with only seven residents cleared by Congress to stay.

This is just one of many coal fires that currently blaze on. Previously mistaken for a volcano, the Burning Mountain coal seam in Australia has been active for an estimated 6,000 years. China and India have the largest number and concentration of coal fires in the entire world, both created by human and natural causes.

So how are these fires extinguished? There are a number of ways to attempt extinguishing a raging coal mine fire. One strategy is to cut off the Oxygen supply by attempting to cover holes. However, this is often a temporary solution as the ground can easily collapse, restarting the fire with the reintroduction of Oxygen. Natural solutions like filling mines with water and mud have also been used, but this destroys the mine itself with water damage, likely ceasing future production.

An alternative to these methods is to pump massive amounts of Liquid Nitrogen into the ground. Firefighting with inert gases has been around for several decades. Liquid Nitrogen was first used in 1949 to extinguish a fire burning in the Czech Republic and has proven to be quite effective.

Liquid Nitrogen is fed underground through what are called boreholes. The subzero liquid gas continuously showered through the tunnels cuts off additional Oxygen from entering and cools the smoldering rocks. Liquid Nitrogen displaces Oxygen, which suffocates fires. Using Liquid Nitrogen eliminates the risk of explosions and can save the mine from further damage that might prevent it from reopening. It takes weeks, often months to extinguish fires and Liquid Nitrogen is most effective when used immediately. Though this approach requires a constant supply of cryogenic gas, it is worth the investment to avoid authoring another sad history like that of Centralia, Pennsylvania. Urgently Responding to Coal Fires in the Rocky Mountain Region

Rocky Mountain Air Solutions has locations in five states in the coal-rich Western United States: Colorado, Utah, Wyoming, Nebraska and Idaho. In the past, RMA has responded to coal mine fires quickly, working around the clock to dispatch drivers hauling cryogenic vessels of Liquid Nitrogen for several weeks to extinguish. This is a service we are prepared to engage in again whether with recurring customers or customers we have not had a relationship with us in the past.

Not only will we provide flawless dependability in case of this specific scenario, we are also a PurityPlus certified gas provider. Purity is of the utmost importance when using Liquid Nitrogen to extinguish coal mine fires. There must be no traces of Oxygen in the mixture that could prevent quenching the fire in this time-sensitive operation.

If you would like to learn more about a partnership with Rocky Mountain Air as a precaution in case of coal mine fires or have questions about bulk Liquid Nitrogen, please contact your local branch today. We look forward to serving you! 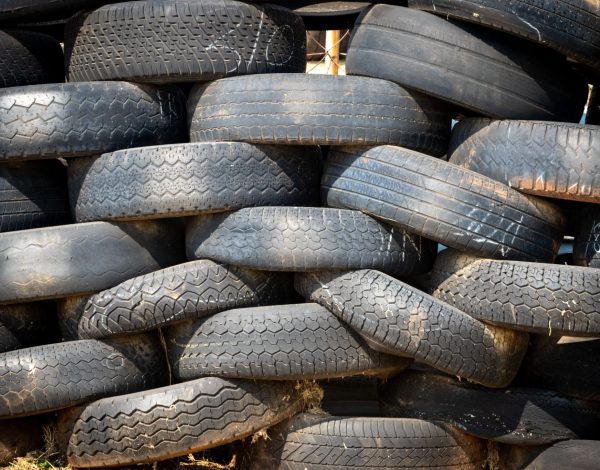 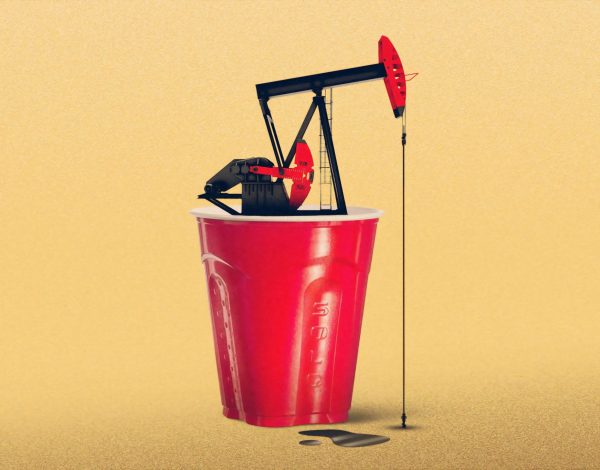 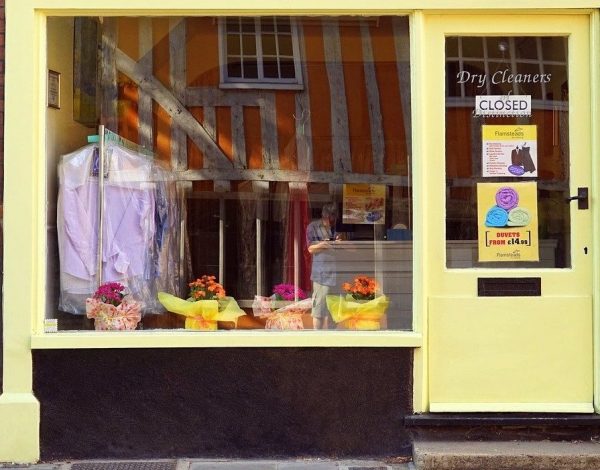