The uses for helium appear to know no bounds, as it inflates, lifts, and cools in contexts across recreation, aerospace, and medicine. When it comes to the automotive industry, its inflation and cooling properties make it a competent alternative to pyrotechnic airbag inflators, which slow the risk of chemical burning. For drivers and passengers, vehicle safety is a concern every day, and helium airbag inflation is a safer option than the previously popular dry chemical, sodium azide.

The first airbag prototype was invented in 1952 by John Hetrick after he and his daughter nearly lost their lives in a car accident. The navy torpedo technician was an expert in all things regarding propellants and velocity. He explored that a cushion activated by a collision could be propelled from a vehicle via compressed air. However, over time, this technique was ultimately unsuccessful. At the time it required a large cylinder, which on its own could become an explosive device with the trigger of pressure and fire.

Vehicle manufacturers sought a solution to the problem of using compressed air, landing on sodium azide (NaN3). Combined with a pyrotechnic inflating system, sodium azide is triggered by heat, which releases nitrogen gas. The nitrogen chain reaction then inflates the airbag. Though this method is extremely effective, it can be quite dangerous. Sodium azide is more toxic than cyanide and can even become explosive when reacting with metal. Luckily, there are other gases that are less likely to cause these adverse reactions.

Helium Inflation as a Safe Solution

Both airbags in steering wheels and side airbags may use helium, or helium mixtures including nitrogen, carbon dioxide, or argon, as an inflation alternative to pyrotechnic inflators. Compressed helium is a harmless gas when it enters the air, and it is not a flammable gas like compressed air. Opening in 0.03 seconds upon impact, people are not at risk of burns from airbags when helium or helium mixtures are the inflation gas.

Of course, the presence of helium as inflators brings up a similar issue that Hetrick ran into: how to effectively use compressed gas in a vehicle without using a large cylinder. Today, the technology is much more sophisticated than it was 70 years ago, and cylinders are available that are as small as bullets.

Gas compressor systems and micro gas generators work in a similar way to pyrotechnic inflators, triggering the release of gas with the presence of an impact. Released at a certain rate, airbags slow the body down from the impact, lengthening the surface area of the impact to a dispersion over the airbag rather than a concentrated impact on the steering wheel, which can lead to greater injury. Small cylinders create an output of cool gas, controlling the flow rate, pressure, and temperature for optimum precision and safety.

Compressed Gases for the Automotive Industry

When it comes to life or death, airbag technology is not an afterthought. With the presence of a cooling gas like helium, driver and passenger safety is increased while injury is decreased. At Rocky Mountain Air, we sell compressed and liquid helium, along with specialty mixed gases for applications and purposes such as this.

Serving the Rocky Mountain region in Colorado, Utah, Wyoming, Idaho, and Nebraska, we aim to supply our customers with high quality atmospheric gases, coupled with flawlessly dependable service from our team. For your vehicular helium applications, or any other compressed and bulk gas needs, contact your local branch today. We look forward to serving you! 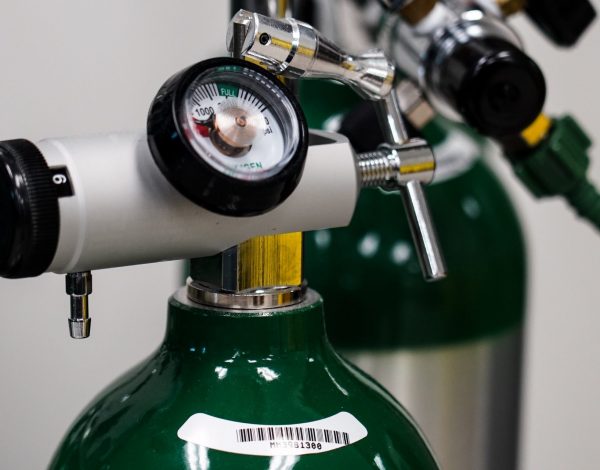 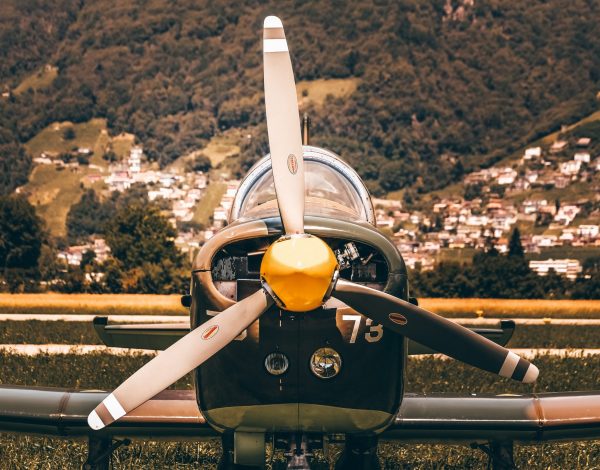 The Necessity of Nitrogen in Aerospace Applications 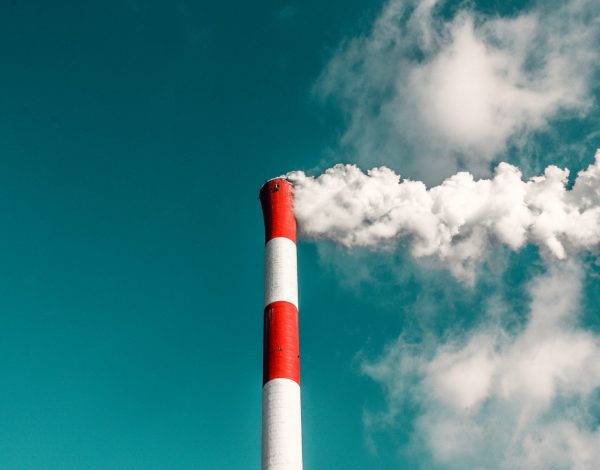