Home > Gases > HID Xenon Headlights: The Middle of the Road Between Halogen and LEDs

HID Xenon Headlights: The Middle of the Road Between Halogen and LEDs

Xenon is a rare gas found in the earth’s atmosphere at only 1 part per 20 million. In the late 1800s, two chemists in the UK, Morris Travers and William Ramsay, discovered that Argon, Neon and Krypton could be extracted from liquid air. During further experimentation in 1898, the pair noticed a curious blue glow from a heavier gas while distilling Krypton using a liquid-air machine. It was then they were introduced to Xenon.

Today, the rare gas is used in medical applications, aerospace technology and in HID (high intensity discharge) headlights. In side-by-side comparisons, HID Xenon headlights lie between standard Halogen bulbs and up-and-coming but not yet dominant LEDs.

Halogen headlights are the standard bulb for factory modeled cars because they are the cheapest on the market. Halogens are made using heat-and-light emitting tungsten filaments, encased in glass to keep the filaments from burning up. The gas inside of Halogen bulbs is filled at a higher pressure than incandescent bulbs used every day for light fixtures.

Although Halogens are incredibly affordable and produce a sufficient amount of light, they are becoming less desirable due to a few inconveniences:

In 1991, the BMW 7 Series was the first to debut the Xenon headlight. A step up from Halogen, Xenon excels in efficiency, visibility and lifespan. They may be slightly more expensive to manufacture and install but are worth the cost difference to avoid the frustration of changing out headlights as frequently as one might with Halogens.

HID headlights run at a low operating temperature, giving them a longer lifespan. Xenon bulbs produce over twice as many lumens (3,000) as Halogen bulbs (1,400) and estimate around 2,000 hours of life. The lighting process happens in three steps:

The initial start-up uses the most power, but later stabilizes, using less energy and heat. There is no difference in fuel consumption between the use of Halogens and HIDs. Many people prefer HIDs over Halogens for the aesthetics. The color is closer to that of natural daylight – clear white, or a subtle blue – while Halogens give off a more yellowy hue. When an HID becomes pinkish, it is an indicator that the bulb is about to burn out.

LEDs are increasing in popularity for efficiency and aesthetic reasons. Unlike Halogens and HIDs, LEDs do not use a filament or a gas in the bulb. Instead, diodes and electrons are their source of power. The space in between each diode allows these lights to use less energy with little to no heat compared to Halogens and HIDs, making them longer lasting with the ability to provide improved visibility. However, they are not legal in every state, and if they are colored, you are almost guaranteed to get a ticket.

This upgrade is the most expensive option of the three, and since LEDs are smaller bulbs, most cars require additional fittings to install them. For durability, HIDs and LEDs are both usually preferred over Halogens.

Each headlight is swapped out purely based on preference. It is likely that Halogens will continue to phase out, and that LEDs will become the standard headlight in the future. However, for the time being HIDs will remain a cost-effective, energy efficient and middle of the road option for consumers.

Rocky Mountain Air is a provider of rare gases like Xenon that power HID lights used in the automotive and aerospace industries. If you are interested in partnering with RMA as your rare gas supplier, please contact your local branch in any one of our five states (Colorado, Utah, Idaho, Wyoming, Nebraska) today. We look forward to serving you! 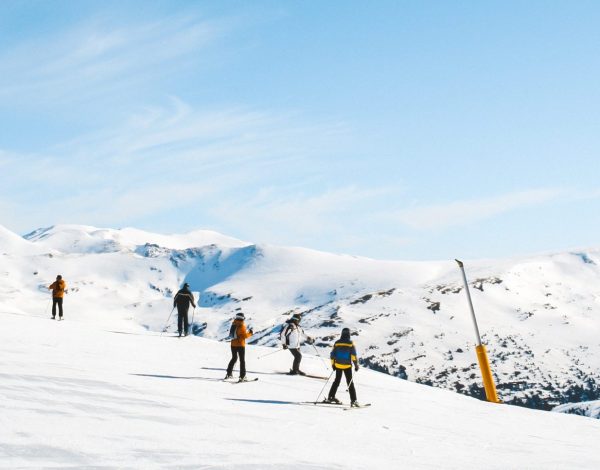 Avoid Altitude Sickness With a Trip to an Oxygen Bar 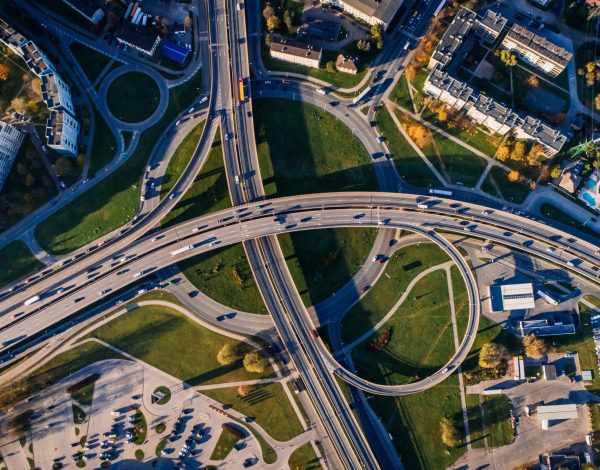 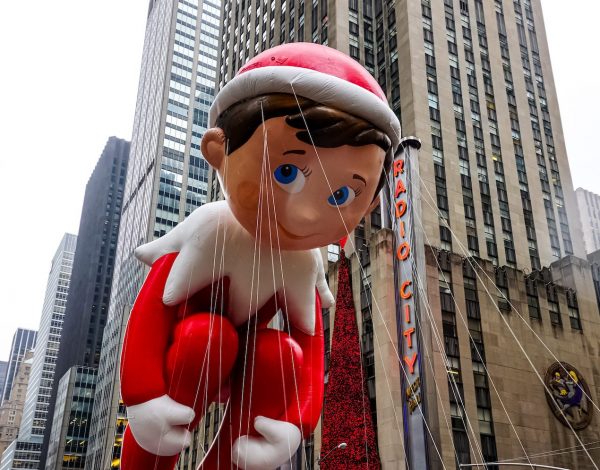 Should Helium Be Splurged on the Macy’s Thanksgiving Day Parade?