Not to be confused with Superman’s kryptonite or his home planet, krypton is a rare atmospheric gas that makes up 1ppm of the earth’s atmosphere. Like the mythical space-rock that diffuses superpowers, krypton lights up blue-green, and even smoky white when conducted under an electrical current. With the ability to light up like one of its rare gas counterparts, neon, it is commonly used for lighting and lasers. Though more expensive than argon or nitrogen, rare gases like krypton often offer longer lifespans and greater illumination for lighting in halogen bulbs. It is the secret weapon for energy savings, but it does so much more.

Here are nine uses for krypton that may ignite surprise, including how krypton is used in a lot of the high-quality entertainment we all enjoy.

Most of krypton’s uses revolve around functions in lighting applications, and if there is one thing that is paramount in the photography industry, it’s just that. Flash lamps and tubes in high-speed photography are often filled with krypton. Its emission of bright white colors illuminates when activated, creating a crisp image. Operating at a low pressure under electrical currents, krypton produces a variation in colors, which in this case is bluish white. Like flash and high-speed photography, the crisp white of krypton in cinematography and videography is an illuminating component to high quality productions. Slides and film projectors have utilized this element for years. Now, in the realm of cinema, krypton is important because when lit, it can be seen 1,000 feet in the distance! Neon signs are rarely developed with neon alone but are also krypton based. Krypton plays a major role in various forms of neon and fluorescent lighting. Neon with the conjunction of an electrical current glows red, while krypton glows blue-green, green-yellow, or bluish white. Working with neon, it can add more colors to the spectrum for signage. Ion lasers using krypton and argon put on mesmerizing light shows at concerts, festivals, and in films. These beams fly, cutting through faraway fog and smoke. Holography, which is becoming increasingly popular at concerts and in the labs of medical students to generate 3D images of various subjects. Krypton shows up in multiple steps of the semiconductor chip manufacturing process. It is just one of the rare gases used in the lasers that perform the etching of circuits into silicon wafers, so that information can travel through everyday technological devices like computers, mobile phones, and vehicles.

Krypton dating is a measurement tool using a radioactive isotope to determine decay rates. Unlike carbon dating, krypton dating has a more stable isotope and is nonreactive in the presence of chemicals. A new and improved detector was developed in 2011 that launched the efficacy of this type of research, which counts atoms, analyzes ice core samples, and the age of fossils and ancient artifacts. One of the leading uses of krypton is dominated by the medical field in ion laser applications and is often a preferred choice over argon. These lasers are used to treat retinal tears, glaucoma, and macular degeneration amongst many other ophthalmological ailments. They are even used in laser eye surgery to correct vision.

CT Scans and MRIs, both imaging technologies, allow doctors to scan the body to evaluate and conclude treatment options. Krypton saturation in each of these applications is safe and the gas can be quickly purged from the body. Essentially, krypton is inhaled to allow for greater visibility during scans. Doctors are clearly able to see inside patient’s lungs for any abnormalities. If there is any superpower that krypton enables, it is in the realm of cost and energy savings. Krypton acts as the filler gas between glass windowpanes, which allows for greater insulation and energy savings. Filler gases reduce thermal conductivity, keeping heat from escaping.

How exactly do space vehicles move through the antigravity atmosphere of outer space? Gases are broken down into ions and electrons, which are pulled away at very high forces from the thruster. Electric propulsion requires very little gas, and krypton is just one of the selections. Rare gases are commonly used, including xenon, but krypton is used for electric propulsion over xenon due to its higher ionization to produce electricity.

These diagnostic devices orbiting the earth are used for transmitting television, radio, internet, and communication signals across the globe. Elon Musk even gave Ukraine access to his SpaceX satellite so that the country would maintain access to the internet during outages. The Ukraine War’s Impact on Rare Gases and Semiconductor Chips

What do rare gases have to do with the war in Ukraine? The country happens to be the leading supplier of rare gases in the entire world.

Odessa and Mariupol, which are receiving the brunt of Russian shelling in Ukraine, are both port cities on the Black Sea. This devastating disruption to civilian life in the country has impacted its ability to export goods, which sustains the Ukrainian economy and supports global demands. Amongst the inability to harvest and export its number one crop, grain, noble and rare gas exports are stunted, further cramping the global shortage of semiconductor chips. Air-separation units, which capture atmospheric gases, are no longer functioning. According to the Center for Strategic and International Studies, Ukraine produces 40 percent of the globe’s krypton, and 70 percent of the globe’s neon.

Noble gases, including krypton are necessary components to semiconductor chip production. The three rare gases, krypton, neon, and xenon, are laser application gases, operating in the step that etches the circuits into silicon wafers.

Krypton and Rare Gas Supplier in the Rocky Mountain Region

Rocky Mountain Air Solutions is a supplier of rare gases, including krypton, neon, and xenon, serving industries within the Rocky Mountain region (Colorado, Utah, Wyoming, Idaho, Nebraska). RMA offers both high-purity cylinders and mixtures to serve a multitude of industries, from lighting and photography to medical applications and scientific research. Krypton cylinders may be purchased on its own, or in rare gas mixtures.

If you are interested in partnering with RMA as your krypton gas supplier, please contact your local branch to speak to a representative today. We look forward to serving you! 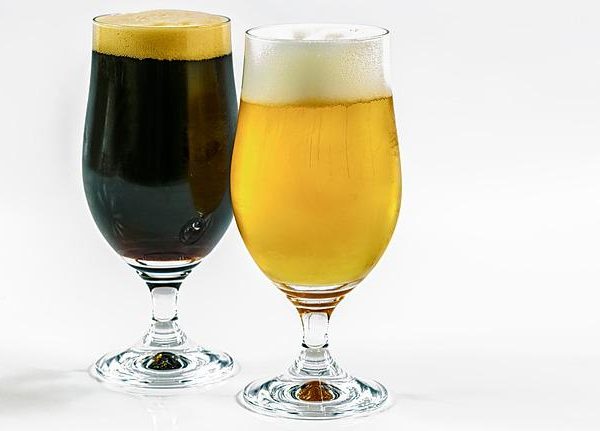 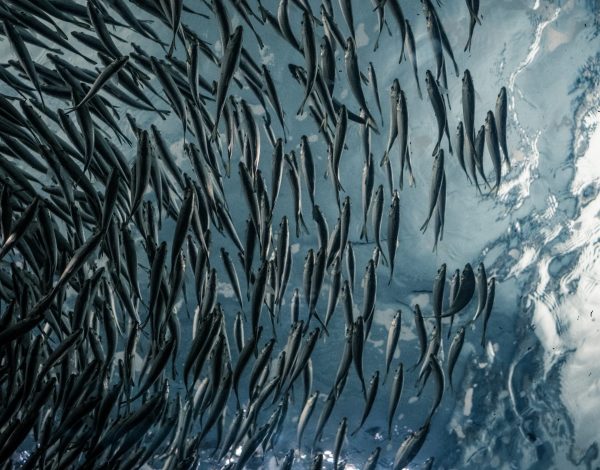 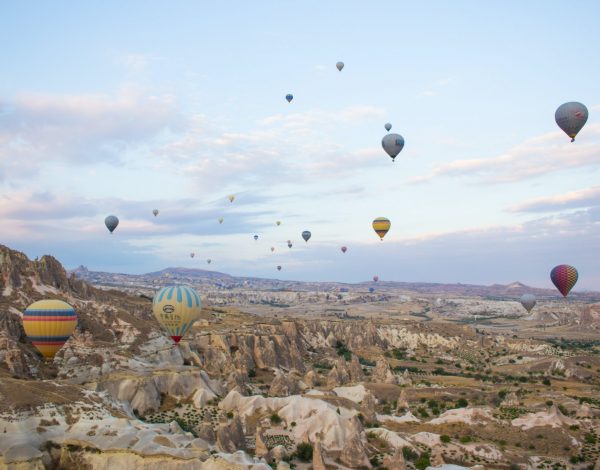