Neon, krypton, and xenon live in the family of rare gases, and they make up a minuscule amount of the earth’s atmosphere. Each of the rare gases were discovered by Scottish and English chemists, Sir William Ramsay and Morris Travers in 1898, filling in the inert gases on the periodic table.

These rare gases are seen in not-so-rare places, from the obvious neon signs, to the less obvious xenon headlights and krypton energy-efficient windows. Their uses are continuing to grow in a number of new and exciting applications, from medical to lighting to automotive and aerospace technology.

Word association for “neon” may incite images of the Las Vegas Strip or even restaurants and hotels lining Colfax in Denver. Advertising remains the most prominent use for neon with its red-orange glow, but its use expands to lasers, TV tubes, and high-voltage indicators.

Neon has greater cryogenic refrigerant properties than helium by 40 times. Its cryogenic capabilities are used for freezing cadavers and preserving biological specimens. Since its only extraction can be done from the air through fractional distillation, unlike helium that can be extracted from the ground, is a much more expensive and less practical option in most cases. Krypton makes up 1 ppm of the earth’s atmosphere. Not to be confused with Superman’s Kryptonite, krypton does light up blue-green, and even smoky white when conducted under an electrical current. With the ability to light up like neon, it is commonly used for lighting and lasers. Though more expensive than argon or nitrogen, rare gases like krypton often offer longer lifespans and greater illumination for lighting in halogen bulbs. It excels in other long-term cost-saving spaces, acting as the filling between glass windowpanes, which allows for greater insulation and energy savings.

One of the leading uses is dominated by the medical field in ion laser applications and is often a preferred choice over argon. These lasers are used to treat retinal tears, glaucoma, and macular degeneration amongst many other ophthalmological ailments. Being the heaviest, this bluish gas was the final rare gas to be discovered when krypton was distilled. It is more present in Mars’ atmosphere than it is in the earth’s and has become an essential gas to the aerospace industry. Xenon is unique in that it is used for the launching and landing of space shuttles. It propels ion thrusters, and due to its inert nature, it presents no risk of explosion when ions are discharged. While krypton can perform this job as well, xenon produces twice as many atoms. Its blue hue can be sighted on spacecraft and airport runways, lighting the landing home.

Xenon brings illumination from space odysseys to the abyss of the ocean for deep sea exploration. As with krypton, it is used in lighting of many kinds, including car headlights, arc-lamps for motion pictures, and in tanning beds. Though neon, krypton, and xenon have similar uses in lighting and in laser technology, the cost of each gas, usage, and the chemical properties vary enough that each are more suited for some applications than others.

Rocky Mountain Air can supply neon, krypton, and xenon to the Rocky Mountain region (Colorado, Utah, Wyoming, Idaho, Nebraska) and we offer both high-purity cylinders and mixtures to serve a multitude of industries, from lighting to aerospace, to medicine. If you are interested in partnering with RMA as your rare gas supplier, please contact your local branch to speak to a representative today. We look forward to serving you! 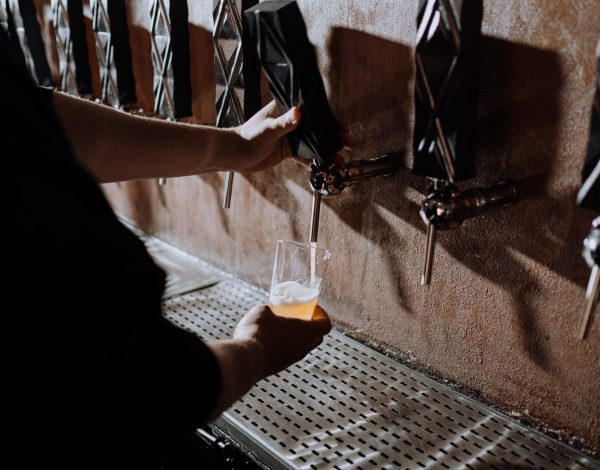 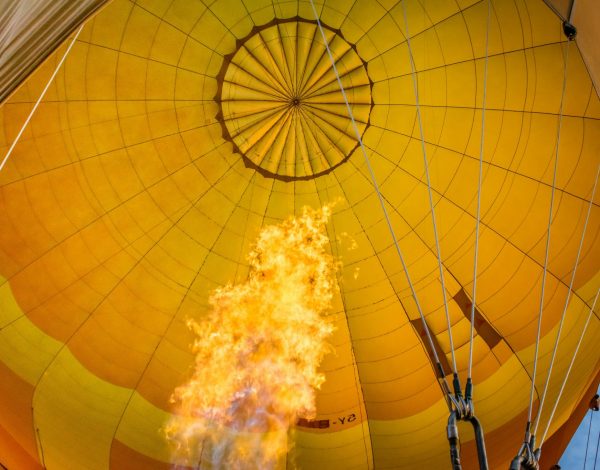 10 Everyday Uses for Propane and Butane 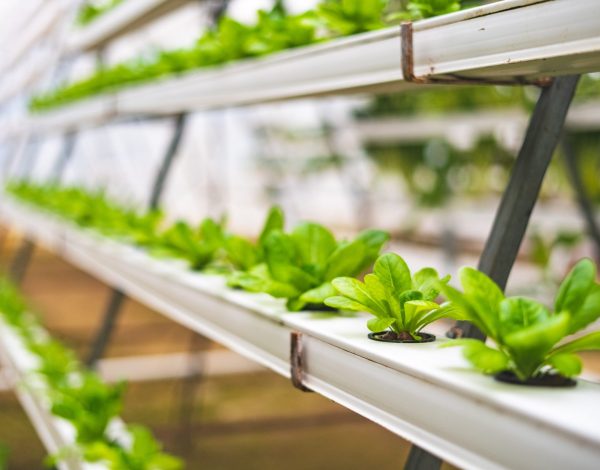