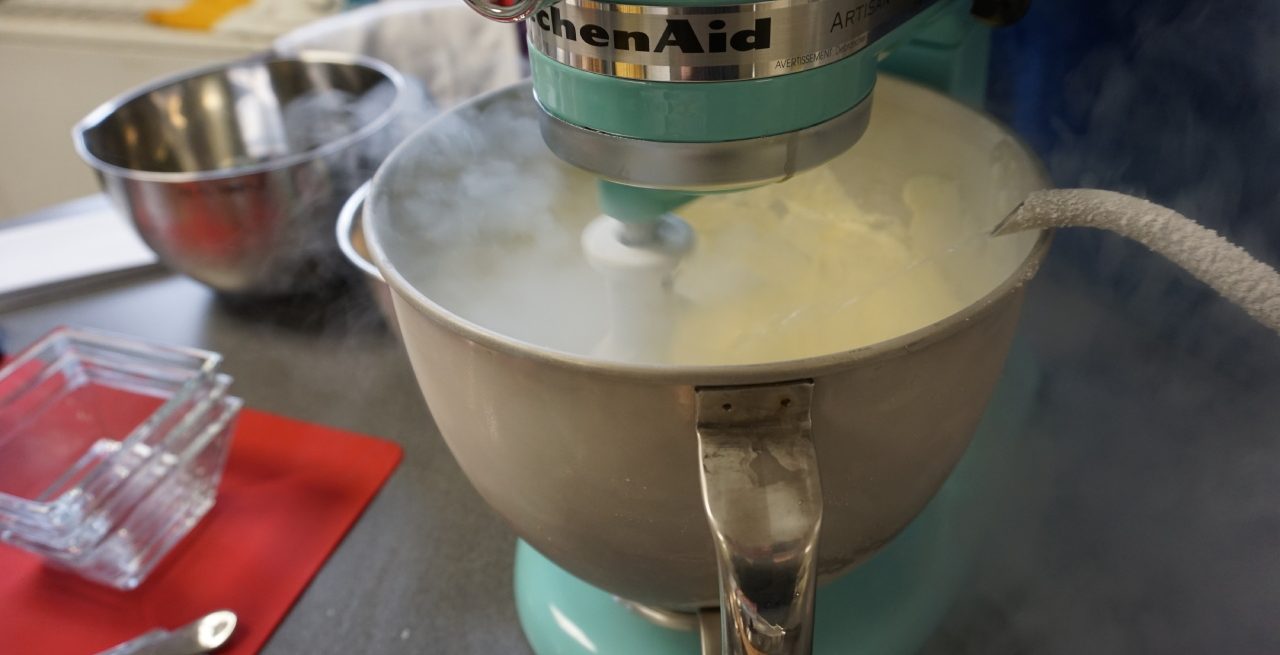 Liquid nitrogen dewars can be purchased via walk-in at your local RMA branch, with select branches open on Saturday mornings. Walk-ins may be conducted while wearing a mask and social distancing, with up to three customers in store at a given time. Call your local branch beforehand to confirm hours of operation.

If you haven’t had liquid nitrogen ice cream, you are at least aware of the longtime zoo and theme park favorite, Dippin’ Dots, which are made using this cryogenic gas. The liquid nitrogen cooking phenomenon has continuously gained traction across the United States and the world over the past few years. And it probably isn’t going anywhere for a while.

Liquid nitrogen continues to gain popularity in the food and beverage industries because of how it alters both favorite foods and drinks and turns their consumption into an experience. Infused drinks have been noted for their mouthfeel, including nitro brew coffee and nitro beer. This is also true for its use in ice cream. The quick freeze super-fine crystals will make for some of the creamiest ice cream you’ve ever had. Since liquid nitrogen is odorless, colorless and tasteless, it does not affect the taste of the final product. The cool fog of liquid nitrogen ice cream is an Instagrammer’s dream and a child’s fantasy. More and more pop up dessert shops are opening, taking advantage of the ever-growing industry trend of using liquid nitrogen in cooking applications. Curious? There is likely a dessert shop near you that has incorporated liquid nitrogen into their menu somehow – just check your local mall.

Those dessert shops don’t have to have all the fun, though. Making homemade ice cream with liquid nitrogen is the coolest way to make ice cream, literally. At -320 degrees Fahrenheit, the vanilla, half and half, heavy cream and sugar mixture (and whatever else you’d like to throw in) will freeze within a couple of short minutes as the liquid gas is added gradually. Please make sure that the liquid ice cream mixture is thoroughly mixed before any Liquid Nitrogen is added though!

Before liquid nitrogen, dry ice used to be a common DIY technique and was added to homemade ice cream makers that required churning. Or maybe you even combined dry ice and the ice cream mixture in a few layers of Ziploc freezer bags, shaking it until it began to solidify in cooking class. Carbon dioxide based homemade ice creams, however, don’t quite compare. The tiny ice crystals aren’t as fine. There is something much more satisfying about watching the smoky waterfall of liquid nitrogen. Celebrity chefs and YouTubers may try to get away without following the necessary safety rules, but don’t follow their lead. Always wear the appropriate gear, which includes safety goggles and thick gloves to protect from any accidental splashes or spills.

If a bead – or stream – of liquid nitrogen touches a surface significantly hotter than its -320-degree boiling point, an insulated layer of vapor will keep it from boiling and it will roll off the surface. Remember the game hot potato? If the liquid does touch the skin, let it roll off as quickly as possible. Never cup your hands or immerse them in the liquid. The result would be severe burns similar to frostbite.

The liquid nitrogen itself should be poured from an appropriate metal container into a metal bowl or standing mixer. Liquid nitrogen must be stored in dewars to maintain its subzero temperature, which must be purchased from a local atmospheric gas distributor. Five liters of liquid nitrogen is enough to make a couple quarts of ice cream at home. Where to Rent a Liquid Nitrogen Dewar

Rocky Mountain Air is a local provider of liquid nitrogen to five states in the western US: Colorado, Utah, Nebraska, Wyoming and Idaho. Selling cryogenic gases and dewars is one of our specialties, as we have an assembled team of cryogenic experts. Local branches sell dewars that can be picked up and returned at any of our locations. Contact your nearest branch in any of our five states for questions about liquid nitrogen, dewar purchases, and hours of operation. We look forward to serving you! 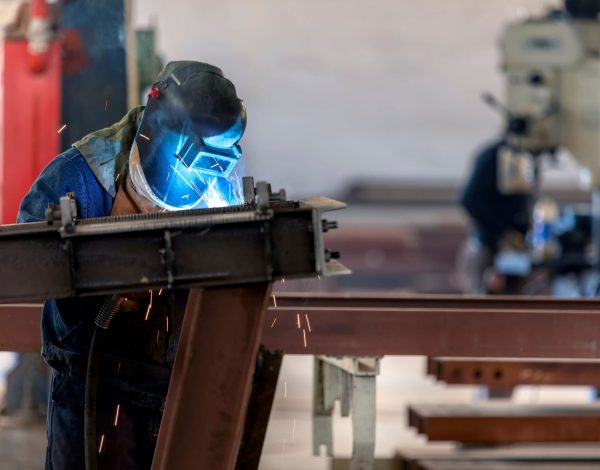 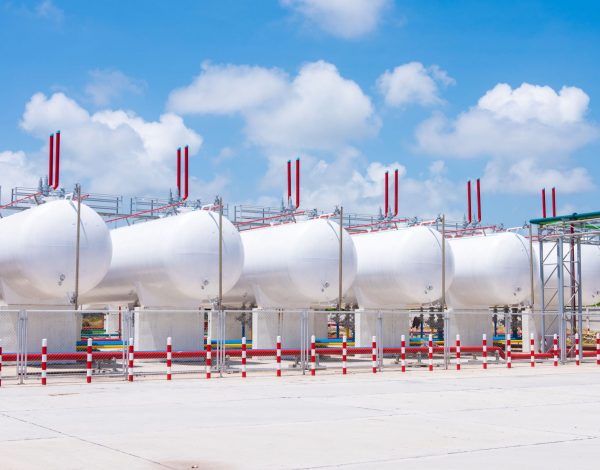 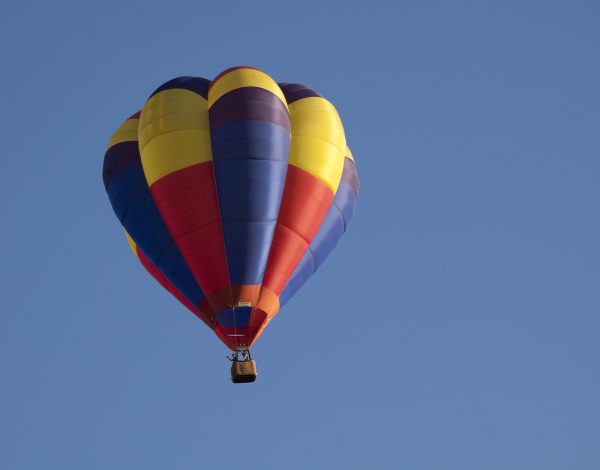