Home > Environment > Why is Carbon Dioxide So Important and What Are its Uses?

While carbon emissions are credited for global climate change, carbon dioxide remains one of the most versatile atmospheric gases on the market, with uses stretching across manufacturing, agriculture, oil and gas, and the medical industry. The carbon dioxide market has been heavily affected by the global pandemic, as ethanol production, which produces CO2 as a byproduct ceased for several months. This backlog of production has created a supply shortage across a multitude of industries that rely on the importance of CO2 to continue.

Carbon dioxide is an important component in industrial applications, used to make acids, polymers, carbonates, and syntheses for adhesives, bonding agents, pharmaceuticals, and the production of plastics. As a chemical feedstock, CO2 is a renewable energy source that can be used in place of organic substances such as minerals, water, and wood. If CO2 were used in place of oil as a chemical feedstock, greenhouse gas emissions could be decreased by an estimated 3.5 billion metric tons in the next ten years, according to Chemical and Engineering News. An obvious application, carbon dioxide is the dominating gas of the beverage industry, creating effervescent beverages, and slowing fermentation in winemaking and beer brewing. On the food application side, when accompanied by nitrogen, carbon dioxide is used to preserve and transport food while preventing oxidation, which causes unhealthy compounds, unpleasant tastes and odors. Modified Atmospheric Packaging (MAP) blends carbon dioxide, oxygen, and nitrogen to preserve fresh produce and meat. In Enhanced Oil Recovery (EOR) carbon dioxide is administered under high pressure to push oil up from oil reserves through subterranean pipes. As CO2 expands, it is dissolved into the oil, improving its viscosity as it travels upward. CO2 injection has been the most popular and successful technique since 1972. Colorado, Utah, and Wyoming are among several states that favor this method of EOR. Electronic devices, vehicles, and machinery are magnets for dust, film and ionic residues, and microscopic contaminates, which require a cleaning solution void of moisture. Carbon dioxide in the form of a dry spray offers precise cleaning for control boards, wire assemblies, sensors, generators, and motors that live up to military and medical standards. This process is environmentally friendly and typically allows for equipment to be cleaned without the need for the removal and reinstallation of parts. Increasing levels of carbon dioxide in controlled areas can cause growth rates of vegetation including greenhouse operations, fruits and vegetables, and even cannabis to yield 10 to 25 percent more growth. Usually accompanied by additional moisture, the cultivation of vegetation accelerates by circulating more parts per million (ppm) of CO2 into these environments through implementing ventilation systems. Carbon dioxide fire suppression systems utilize CO2 to expel oxygen and extinguish fires. These systems are able to release CO2 into whichever space the system is installed upon detecting smoke or fire. Unlike fire extinguishers, this method does not leave behind any film or residues, which makes overall clean-up time minimal. A mixture of carbon dioxide and nitrogen are pressurized in fire extinguisher cylinders for more immediate handheld use when emergencies strike. Carbon dioxide is a commodity for an array of applications across the board, and these seven are only scratching the surface. It is worth noting that summer 2020’s shortage may have a lingering effect on such industries, though the food and beverage industry has been among those that have been hit the hardest. At Rocky Mountain Air, as part of our promise to offer flawless dependability to each our customers, we always prioritize our ongoing partnerships whenever gas shortages strike.

RMA offers a number of customizable solutions for your carbon dioxide needs including liquid CO2, high pressure CO2, and bulk tanks. Our experts are available to assess your usage needs and design efficient delivery options. Contact your local RMA branch in any one of our five states to discuss your carbon dioxide application needs, or to begin a partnership with us today. 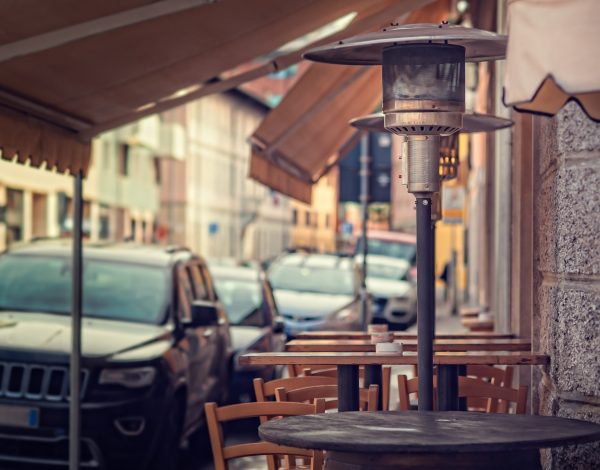 How to Safely Store and Position Propane Tanks and Outdoor Heaters 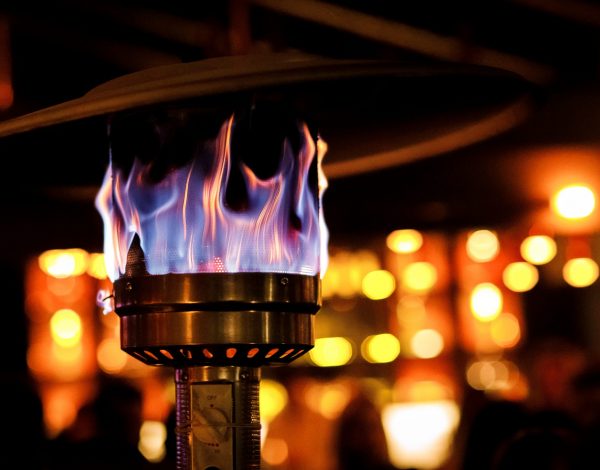 Denver Restaurants Gear Up for Winter With Outdoor Propane Heaters 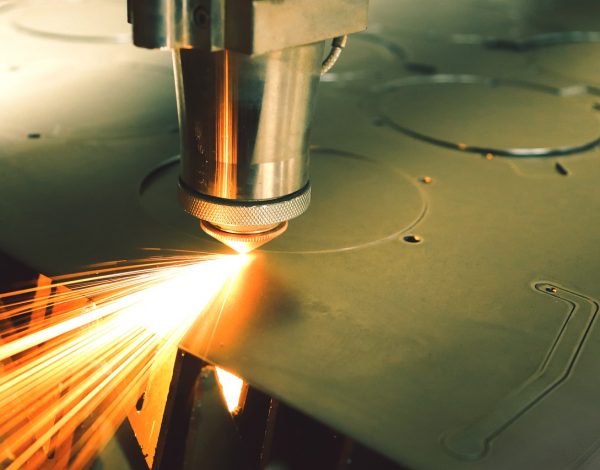